Virtual Reality (VR) is taking another stab at the gaming industry with improved hardware specifications and some headsets, such as the Oculus Rift, will even give players real time facts and updates. Palmer Luckey created the new VR head-mounted display (HMD), which is set to be released in January for around $300.

A prototype of the Oculus Rift has been shown in several gaming conventions and has received good reviews revealing the benefits of this VR technology. Oculus VR has been pushing the developers to make changes that will not only showcase the strength as well improve on weaknesses of the VR technology. These improvements will bring in several changes in the gaming world and everyone is eager to experience those alterations in the coming future.

VR technology is also revolutionizing the world of online casino games. The one thing that online casino players lack is the “casino experience”, interacting with the dealers, players and taking in the sights and sounds of the casino. Now, a player can strap on a VR headset, and they will transform their living room to the casino floor.  They will be able to virtually walk around the casino, sit at the table and, using a webcam, join a live game.

Playing games on the Oculus Rift will allow you to see your online gaming world in maximum comfort. Everything will be designed around you, and can be scaled to size. For online casino players, taking a VR walk around the casino, won’t give them the same amount of exercise as walking actual casinos, but will still allow them to play their favorite online casino games in a realistic setting.

With VR technology the games are becoming more realistic and thus you can enjoy the casino games with a strong motivation to win the prizes in real time. This realism makes the games more appealing and increases the enthusiasm of the users to continue playing. Also, the superhuman entities don’t get meshed up due to the camera and moves in a natural way with your head. In a nutshell, it would be an amazing experience for you, and you can discover the perfect example of a virtual world and how playing there with virtual characters becomes exciting. 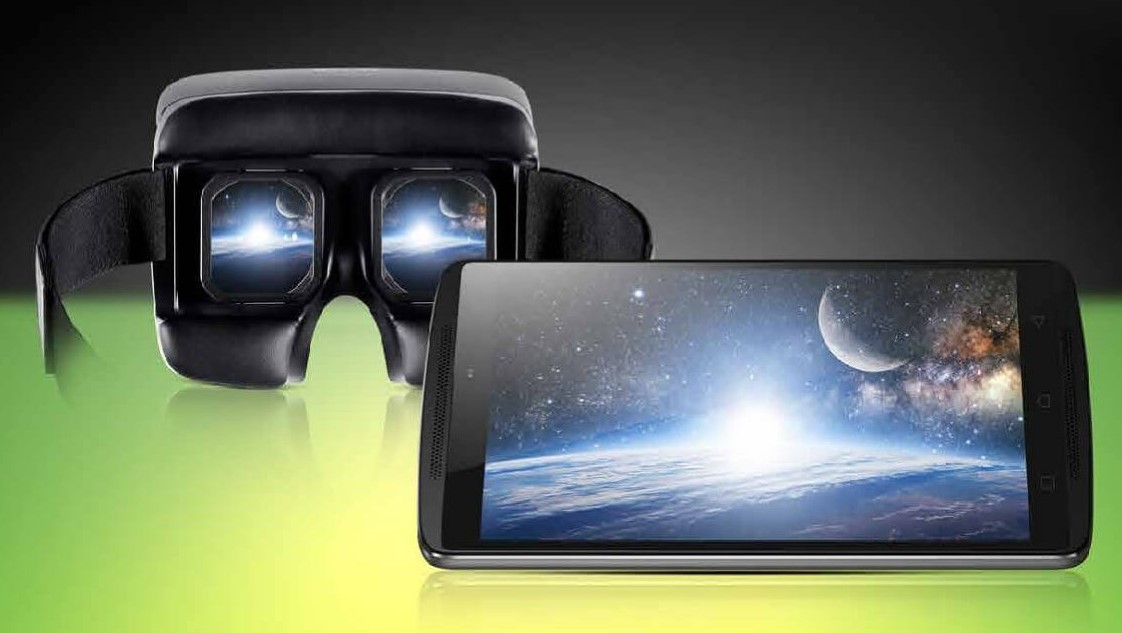 Go through the Demo

Before you go and pay a couple of hundred dollars for an Oculus Rift, you’ll want to play some demo games to make sure that it’s right for you. Additionally, you can get your hands on a detailed guide to teach you the tricks to use the system at your ease and get a better experience.

Then you can start playing the games that you have some basic knowledge of and pick up some of the strategies that will help you out.

Previous: Ruby on Rails Scripts Down An Entirely New Open Source Success Story
Next: It’s Simple and Easy to Be a Video Publisher; But Are You Ready?