Going with the latest craze of selfies and incessant selfie posting trend of the masses on social networking sites, Samsung has brought its new Galaxy J7 Prime aimed at the selfie fanatics. However, as we already know that there are quite a few smartphone models in the Indian market which are targeted at the selfie following generation, such as the Gionee S6s and the Oppo F1s two name just a few. This means that Samsung’s new Galaxy J7 Prime already has some worthy and stylish opponents which are also made to please the selfie lovers. 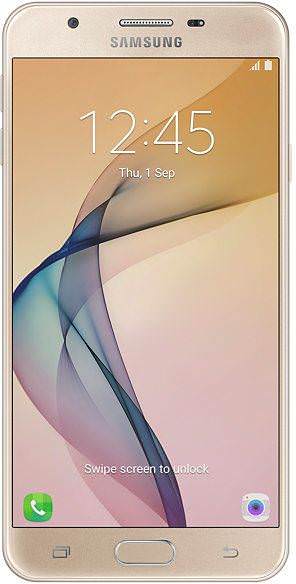 Here, we will look at the newly launched Samsung Galaxy J7 smartphone model and its capabilities and how it is pitched against the highly touted selfie expert the Oppo F1s. While the Oppo F1s might be an already established player as a selfie specialist smartphone model, the new Samsung Galaxy J7 Prime has something special to its credit, as is expected from a quality mid-ranged model from the South Korean mobile manufacturing leader. 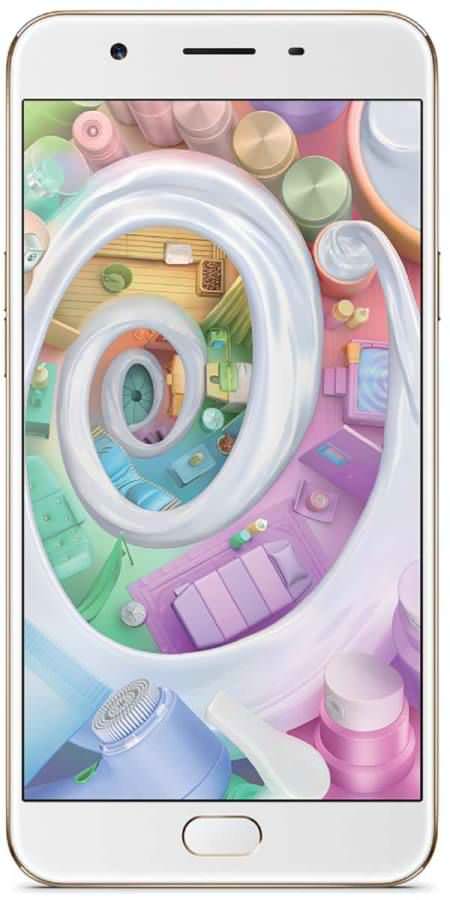 Both the Samsung Galaxy J7 and the Oppo F1s are beautiful devices that are sleek and slim along with metallic body. So, looks and style-wise none can be termed as lesser than the other.

Both the devices come with 5.5 inch large displays, but they have different quality. The Galaxy J7 Prime flaunts a great 2.5D curved glass to shout its premium quotient and offers a vibrant screen quality with a full HD resolution of 1920×1080 pixels. On the other hand, the Oppo F1s goes the standard way with HD 1280×720 pixels resolution. Thus, the visual quality of these two handsets is definitely not the same.

At the heart of the new Galaxy J7 Prime is Samsung’s Exynos 7870 Octa core processor that is set at the speed of 1.6 GHz. It gets the support of a good 3 GB of Ram for great smooth and fast performance that is considerably stutter free even when running multiple heavy apps at the same time.

The F1s on the other hand gets powered by a MediaTek 64-bit MTK6750 Octa core chipset that is also backed up by 3 GB of RAM, which means good and smooth overall performance here as well, although the Samsung phone’s performance is definitely expected to be better.

The Galaxy J7 Prime runs on the latest Android Marshmallow operating system that is topped with Samsung’s own UI. On the other hand, the Oppo F1s runs on the Android Lollipop OS topped by the company’s ColorOS 3.0.

Both these smartphones focus on the front facing camera. Both the Galaxy J7 Prime and the F1s offer a good 13 MP primary camera placed at the rear for great images. The difference lies in these two handsets front cameras.

The Galaxy J7 Prime offers a great 8 MP front facing snapper along with a LED flash for superb crisp and detailed selfies. On the other hand, the F1s offers a massive 16 MP front shooter, but it does not get LED flash.

The new Galaxy J7 Prime draws its juice from a good 3,300 mAh capacity battery pack which should keep the device up and running for a whole day of work and play and of course selfie clicking activities. The Oppo F1s gets its power from a slightly less powerful 3,075 mAh battery, but it should also offer pretty good backup on moderate usage.

However, Samsung bids to differ with not only a slightly more powerful battery, but with its newly introduced feature called the S Power. This new feature allows the users to select between various modes by which the users can reserve the device’s battery for calls, lengthen the battery life via Ultra Power Saving mode or if the battery is nearly dead, then easily forward calls to some other number.

The new Samsung Galaxy J7 Prime offers the internal memory space of only 16 GB, while the Oppo F1s offers the onboard storage space of 32 GB. Both the phones offer the flexibility of expanding the storage space with the help of a microSD card. However, while the F1s’ memory can be expanded up to 128 GB, the Galaxy J7 Prime’s memory, can be expanded to a humongous 256 GB. So, with the Samsung phone, the heaviest of apps users and file carriers need not worry and simply expand the storage as much as they wish.

Both the devices offer all modern connectivity options such as dual SIM card support, 4G support, 3G, Wi-Fi and Bluetooth. However, while the Galaxy J7 Prime offers VoLTE support, the F1s does not.

Both the smartphone models feature a fingerprint scanner. The Samsung Galaxy J7 Prime also offers a host of other sensors including Compass, Proximity sensor, Ambient light sensor, Accelerometer, Gyroscope, while the Oppo F1s does not offer the Gyroscope and Compass.

After considering all the aspects, it is clearly evident that the new Samsung Galaxy J7 Prime is a superior device as compared against the Oppo F1s. When it comes to the camera capabilities and the performance of the selfie cameras of these two phones, the verdict is really pending. However, the Samsung Galaxy J7 Prime is the clear winner here, in terms of a better screen quality, better processor, latest software, more powerful battery and better features.

Previous: What all happens with prepaid service? Get informed!
Next: Is Your Website Dead? Or Have You Allowed It to be Responsive?